Flower Festivals Around The World to Attend in 2020 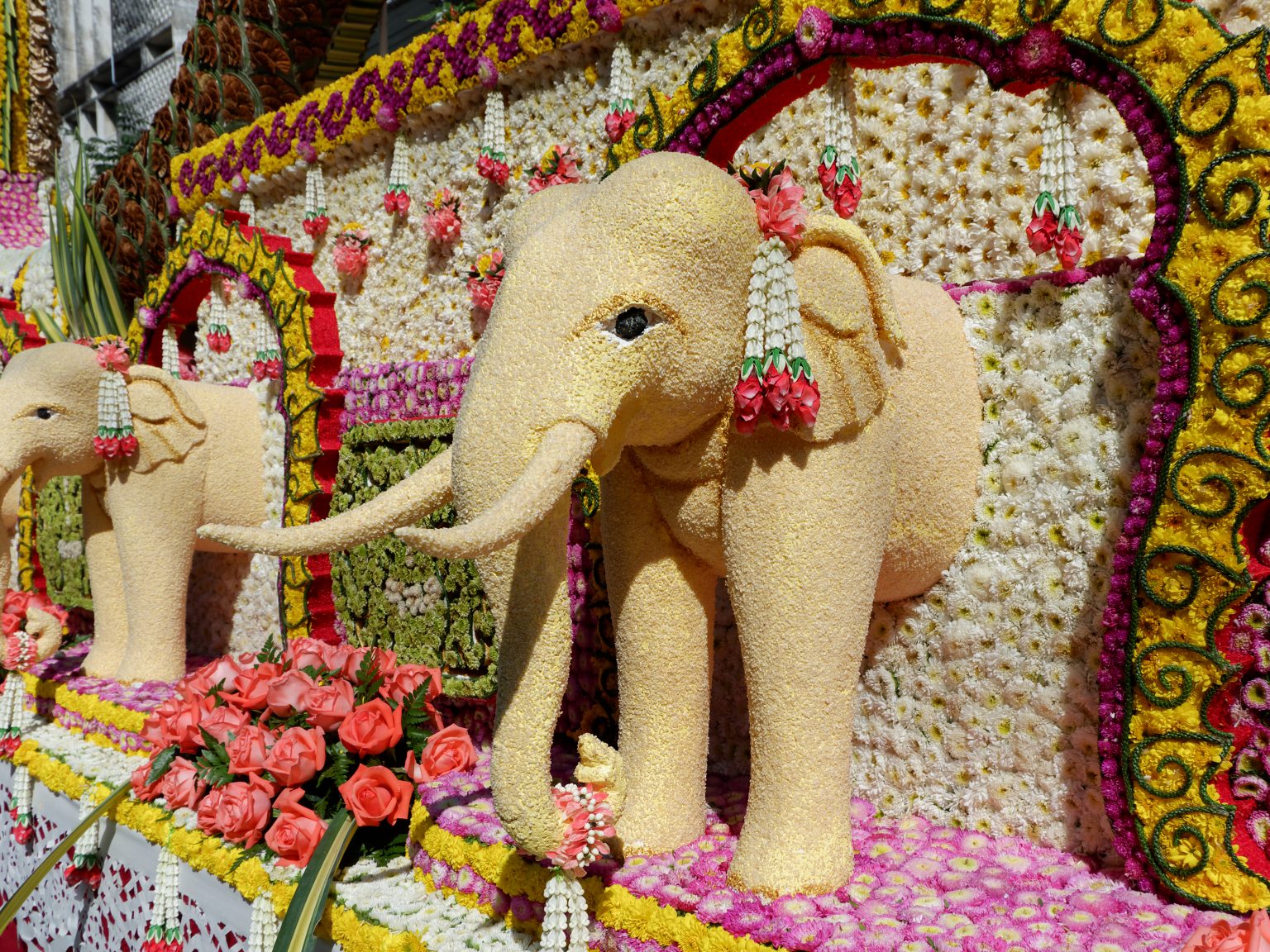 [vc_row][vc_column][vc_single_image image=”8809″ img_size=”full”][/vc_column][/vc_row][vc_row][vc_column][vc_column_text]Flowers are universally loved and admired by cultures across the world, and many cities have their very own way of celebrating their beauty. The following are some amazing flower festivals and events that are taking place this year in different countries!

Festival of the Flowers in Medellin, Colombia

La Feria de las Flores is an annual festival celebrated in Medellin that is hosted for an entire week during the month of August. The festival attracts tourists from all over the country and the world! The festival exhibits the rich and colorful varieties grown around the city, which represents a key element in their cultural identity.

Feria de Julio takes place every year in Valencia, Spain and celebrates culture through concerts and various events across the city. Batalla de Flores marks the end of the month-long festivities. Themed floats with young float girls that are decorated with flowers form part of a beautiful parade. At the end of the parade a battle breaks out with the crowd, and the young girls even defend themselves with racquets!

Every 2 years in August, 120 volunteers gather at the Grand Palace in Brussels to create a 252-foot by 78-foot carpet made of begonias and other beautiful varieties. They use about 1 million stems to create the carpet in just 4 to 8 hours!

Taking place every two years, Battaglia di Fiori Ventimiglia or Battle of Flowers takes place in the Northern Italian city. The communities that make up Ventimiglia celebrate spring with fun events and create extravagant floats with up to 80,000 flowers, where one is chosen winner! The end of the two-day event is marked by a battle of flowers among onlookers.

A New Year’s tradition that began in 1890, the Pasadena Rose Parade takes place annually in January. The streets of Pasadena, California are flooded with rose decorated floats, marching bands, and onlookers. The annual New Year’s Rose Bowl also takes place during this time of the year and is viewed by people all across the country![/vc_column_text][/vc_column][/vc_row]