Sunshine Bouquet Company began as a small, family-run flower shop in the basement of a central New Jersey home in 1971. In 1985, Sunshine opened its first office outside of the home, in Dayton, New Jersey. Sunshine grew rapidly in the 80s and became an innovative leader in the supermarket floral industry. In 1993, Sunshine Bouquet opened its Miami branch. Not long after, in 1995, the first international facility opened in Bogota, Colombia. With new facilities in Bogota and Miami, transportation of the flowers into the United States accelerated and became more efficient. 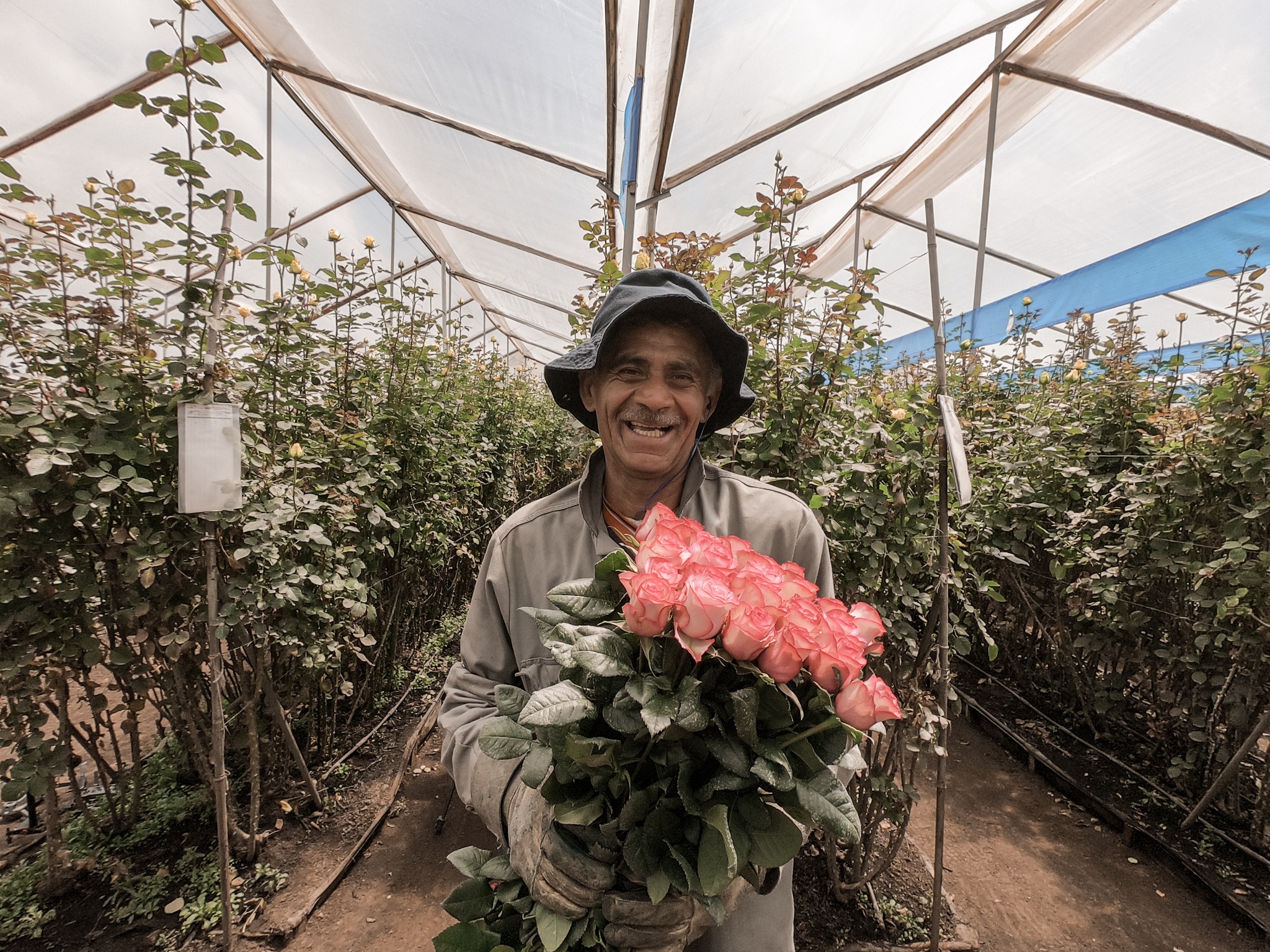 In 2002, Sunshine purchased its first flower farms in Bogota. From growing and processing, to packing and cooling, Sunshine now had the vital control needed to continue producing the highest quality and freshest products. In 2010, Sunshine was awarded with the Rainforest Alliance Certification for its outstanding practices and thorough standards. Today, Sunshine with its dedicated global team continues to grow while solidifying its place as a key player in the future of the supermarket floral industry.